Welcome to Team Pro-Shot
We are seeking competition shooters from around the globe that perform at the highest level of competition with different shooting sports backgrounds.

If you are interested in becoming a Pro-Shot Sponsored shooter, please contact Gage Damarin at the following: [email protected] 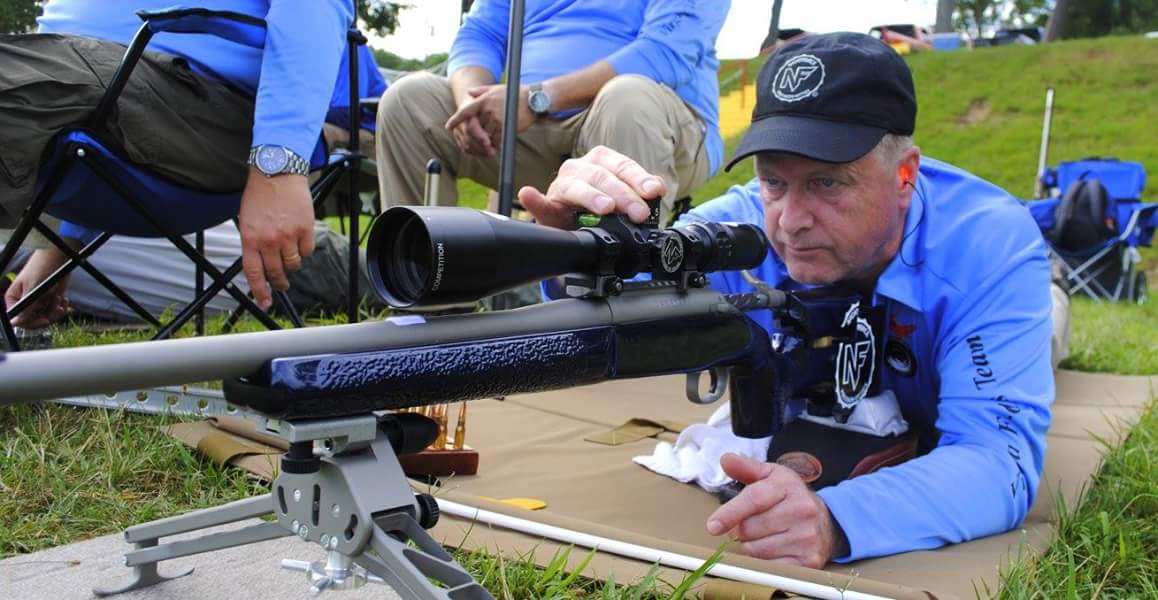 Jim Cox (Jimmy Ray), began his shooting while in the US Army in 1978. While stationed at Ft Bliss, TX, Jim was approached by the Post Rifle team commander and was invited... Read More
COURTNEY JOHNSON 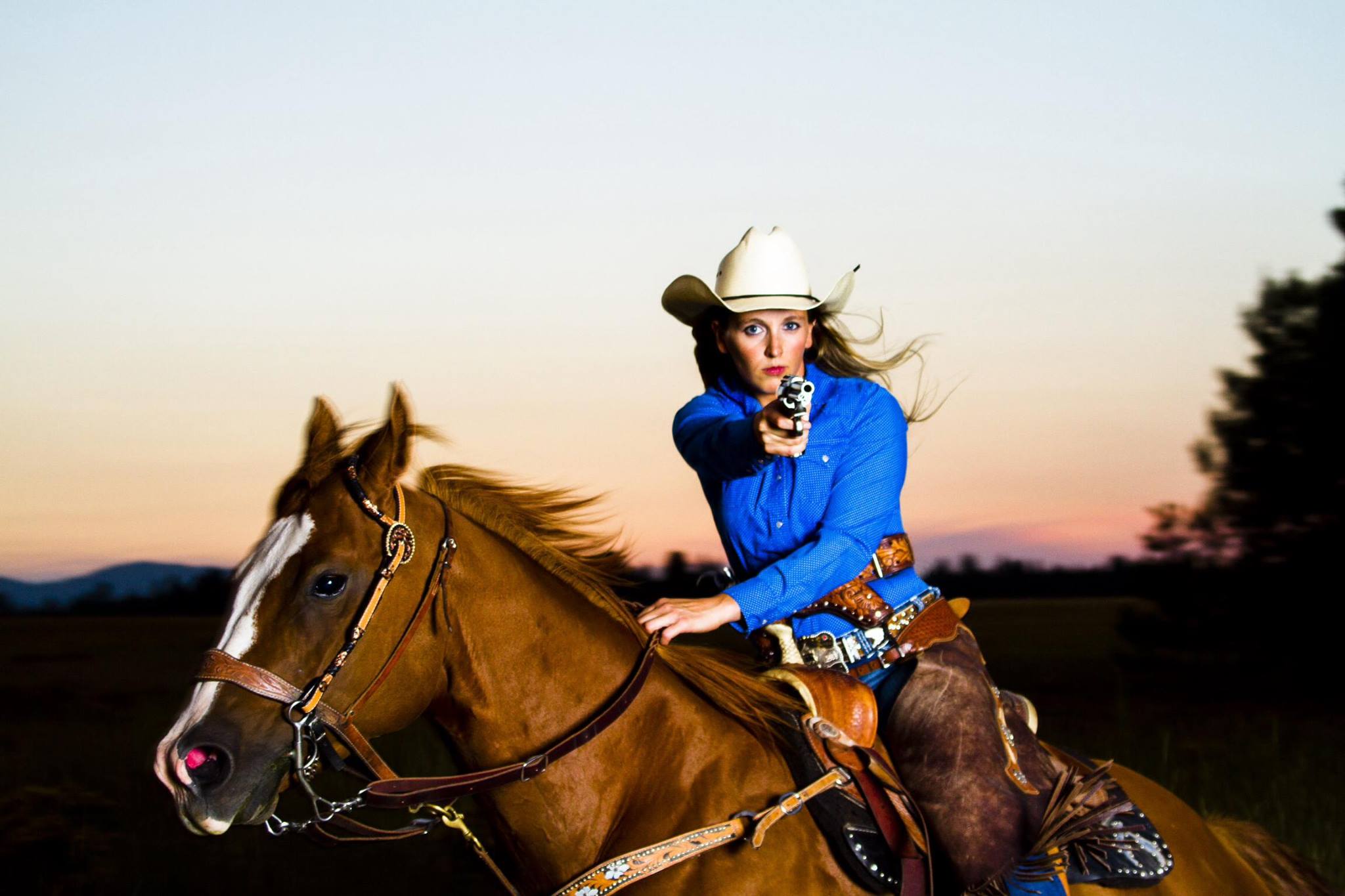 I started competing with horses at just 5 years old.  I competed in many disciplines including saddle seat, barrel racing, team roping, and goat tying.  I didn’t grow up around firearms but I always enjoyed every time I got to shoot.  It wasn’t until I started dating my husband in 2007 that I really got into shooting...  Read More 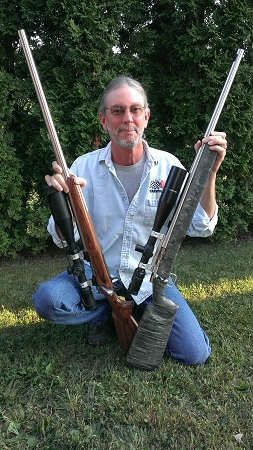 David Pessall Sr. started out in Jr. High School shooting prone with 22RF on the school team and he’s been hooked on competition ever since. He joined the U.S. ARMY in 1981... Read More 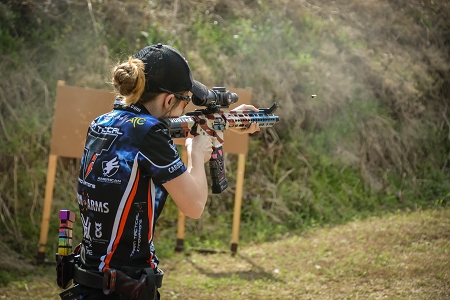 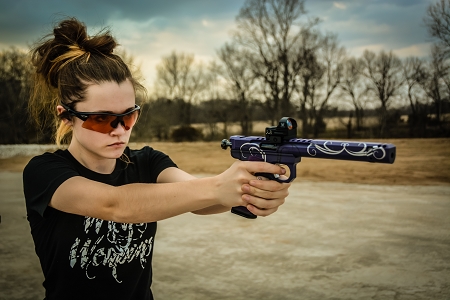 I started shooting competitively in 2013.  My first experiences with guns was time spent with my Dad turkey hunting.  I wanted to start shooting so when I was five my Dad bought a single shot 22 for me to shoot.  I killed my first turkey when I was seven years old, and that was when I was hooked on hunting and shooting...  Read More 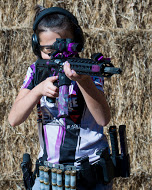 Shyanne Roberts the next rising star on the Women's Competitive Shooting Circuit and the new face of "Don't Tread on Me." She enjoys hunting, fishing, biking, outdoors, quading, archery, and doing anything that boys can do... Read More 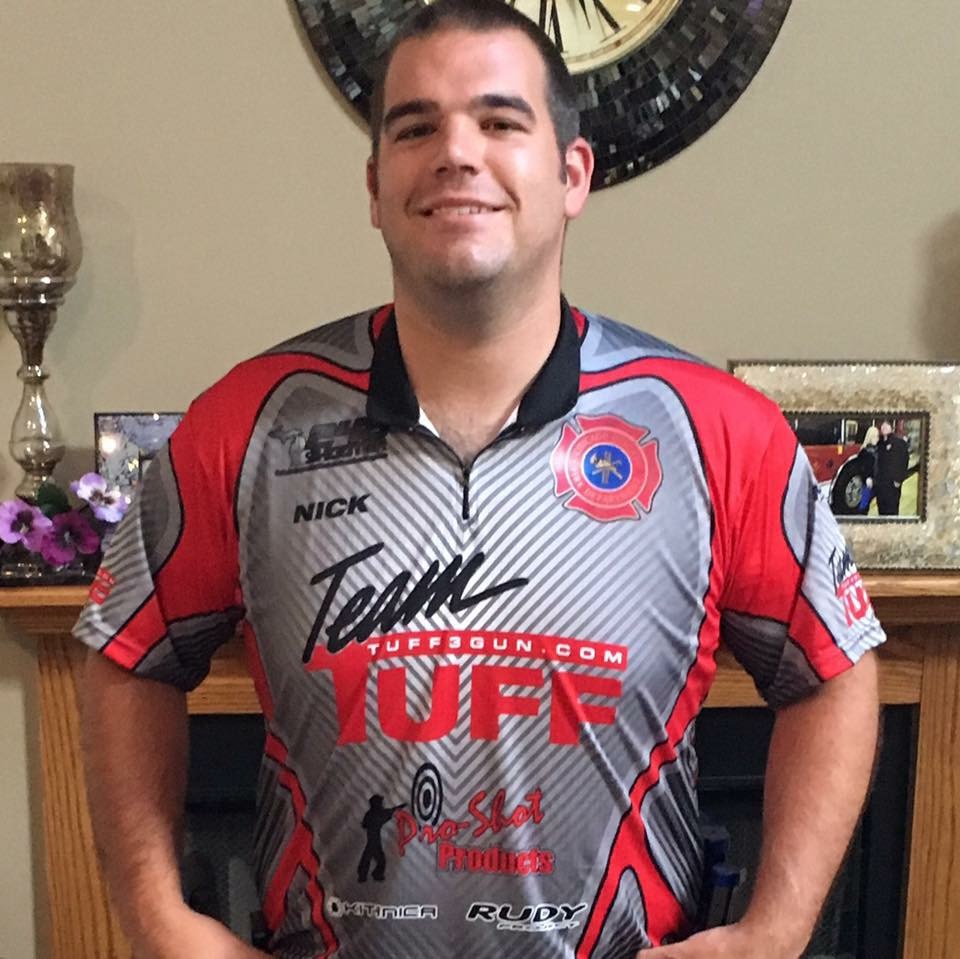 Nick Amadio is a full-time Firefighter/Paramedic in the south suburbs of Chicago, along with working part time as a salesman for his local gun shop. Nick is somewhat new to competitive shooting... Read More

My name is Levi Thompson and right now I only do handgun competition but I am going to start up 3 gun... Read More

Ask an IPSC shooter to name a competitor who has left an unforgettable impression on both themselves and their sport, and odds are the choice will be Robert 'Fang' Engh. Be it his trademark 'vampire' grin and winning sense of humour, or viper-like reflexes and mind-blowing accuracy, Robert is known and respected...  Read More

My name is TJ Cheong and I have been competing in USPSA handgun since 2014.  I currently live in Ohio.  I achieved my degree in Mechanical Engineering Technology, but jumped right into the light industries... Read More

I started my competitive shooting experience in October of 2012.  At that time, I possessed some general knowledge... Read More

My name is Jake Noble and I am a competitive shooter. In school I am a member of Beta Club, FFA, FBLA, Skills USA, and I’m on the all A Honor Roll. I love hunting... Read More

My name is Breanna Noble and I am a competitive shooter. In school, I'm Secretary of Beta Club and on the A and B Honor Roll. I'm a member of Beta Club, Multicultural Club, FCCLA, and Science Club. I have been shooting and hunting... Read More

I began competitive shooting in 2013, when I was 11 years old. I started out shooting competition 5 meter BB gun, but since then my love and passion for the shooting sports has flourished... Read More

We Proudly Support Our Troops,
Military Peronnel, &
Law Enforcement Officers.
Please Give us a Call to Receive Discount Pricing.